Vaikunda Ekadashi was celebrated in grand style in Sripuram on 6th of January.
It was celebrated as the most auspicious of all Ekadasi days. Which occurs in the month of Margashirsha (December and January).

According to Padma Purana, the female energy of Vishnu slayed the demon Muran. Lord Vishnu impressed by this act named her Ekadashi and granted her the boon (gift) that those who worship her on this special day will have the Vaikunta Dwaram (gate of Lord Vishnu’s inner sanctum) opened to them.

There was a symbolic Gateway set up for this occasion. Thousands of Devotees were given an opportunity to pass thru this Gateway 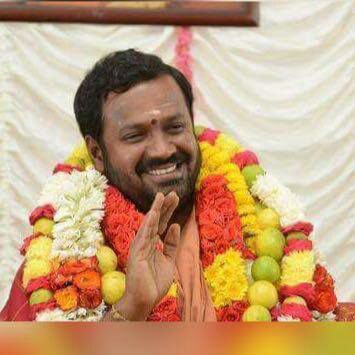